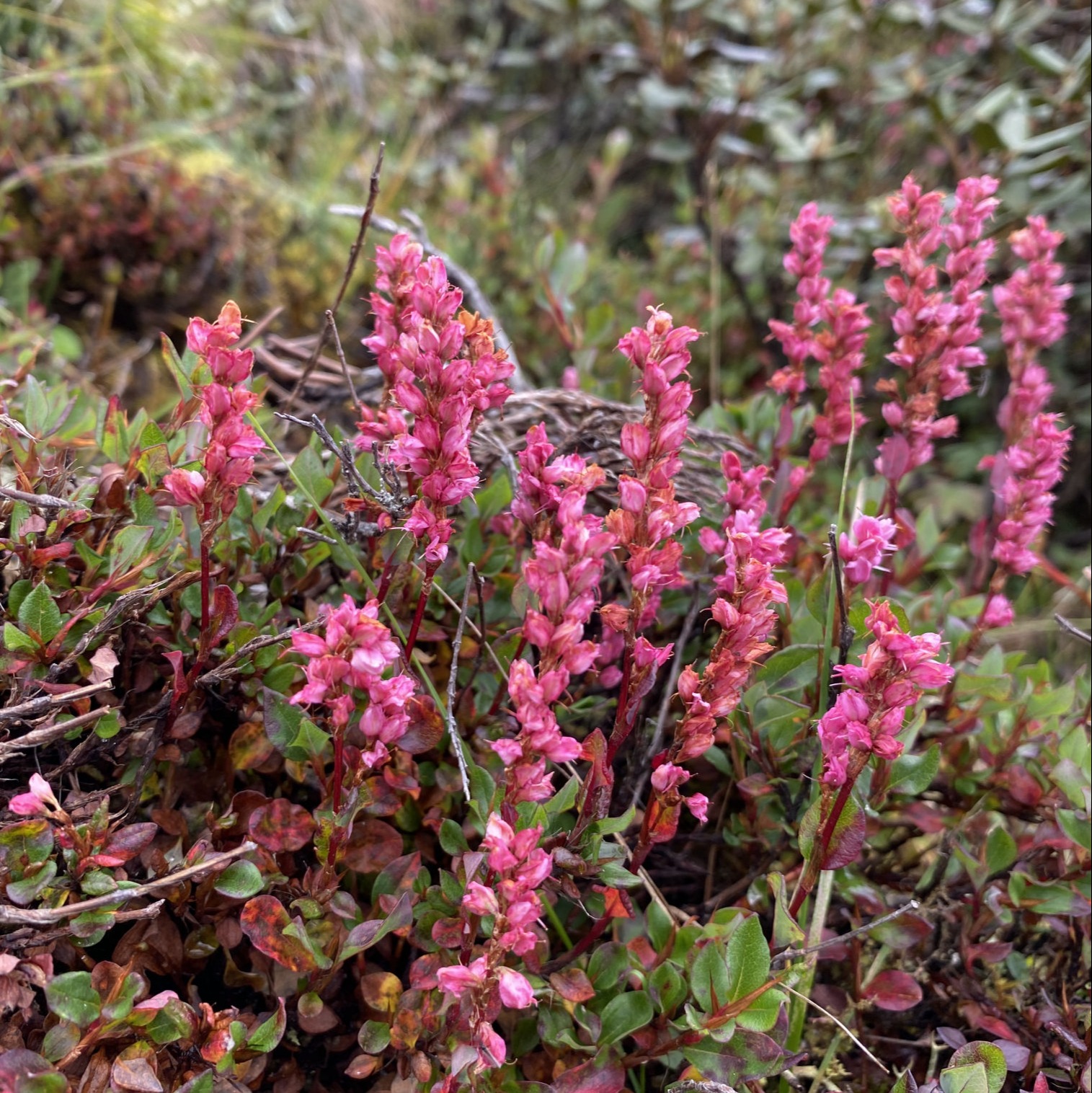 In the northern region of Bhutan, certain mountain peaks in the Himalayan range are higher than 7000 meters. For a long time, Bhutan has claimed that it houses the highest unclimbed mountain in the world and highest point in the Himalayas, known as Kula Kangri, which is 7553 m high. It is disputed, though. It is said that detailed topographic studies show that Kula Kangri is wholly in Tibet. China also claims that modern measurements show that Gangkhar Puensum is taller than Kulu Kangri at 7570 m and thus, deserves the title of being the highest unclimbed mountain of the world. It is extremely cold at these high altitudes and high peaks are covered with snow all the year round.

Lesser mountains and the gorges are brown and barren in summer because of the high winds and have wind tunnels while in winter; they are covered with ice, have blizzards that drift slowly to central highlands in the south and look like frozen wastelands. Expansive forests that cover almost 70 per cent of Bhutan’s area, isolated valleys and a great number of rivers that join Brahmaputra river of India characterize central highlands of Bhutan. Most of the Bhutanese population live in these highlands and Thimphu, the capital of Bhutan, is situated in the western region of these highlands. The winters in central highlands of Bhutan are cold while summers are quite hot. Landslides are common in monsoons here. At the extreme south of Bhutan, there is a strip of tropical plains, similar to those of India. This area is quite fertile and fit for agriculture and the region mostly produces rice.

Only two per cent of Bhutan is arable and fit for agriculture and most of it is situated in this southern region of Bhutan. Bhutan has always been very conscious about its ecosystem and has worked to preserve it actively. Being isolated from the rest of the world for centuries and inhabited by only a handful of people and the topographical extremes of Bhutan have been helpful in maintaining one of the most intact ecosystems in the world. Flora and fauna flourishes in Bhutan. Bhutan boasts of over fifty-five hundred diverse varieties of plant life exist including the three hundred plants that have been identified to have medicinal properties. Cannabis grows wild here. It also boasts of over 165 identified species of fauna including several rare and endangered species such as red panda, snow leopard, and golden langur.

The northern region of Bhutan consists of an arc of glaciated mountain peaks with an extremely cold climate at the highest elevations. Most peaks in the north are over 7,000 m above sea level; the highest point is the Kula Kangri, at 7,553 m, and Gangkhar Puensum, at 7,541 m, has the distinction of being the highest unclimbed mountain in the world. Watered by snow-fed rivers, alpine valleys in this region provide pasture for livestock, tended by a sparse population of migratory shepherds. The Black Mountains in central Bhutan form a watershed between two major river systems: the Puna Tshang Chhu and the Drangme Chhu. Peaks in the Black Mountains range between 1,500 m and 2,700 m above sea level, and fast-flowing rivers have carved out deep gorges in the lower mountain areas. Woodlands of the central region provide most of Bhutan’s forest production. The Kuri Chu, Mangdi Chu, Drangme Chu, Puna Tsang Chu and Amo Chu are the main rivers of Bhutan, flowing through this region. Most of the population lives in the central highlands.

In the south, the Southern foot Hills are covered with dense, deciduous forests, alluvial lowland river valleys, and mountains up to around 1,500 m above sea level. The foothills descend into the subtropical Duars plain. Most of the Duars is located in India, although a 10â€“15 km wide strip extends into Bhutan. The Bhutan Duars is divided into two parts: the northern and the southern Duars. The northern Duars, which abuts the Himalayan foothills, has rugged, sloping terrain and dry, porous soil with dense vegetation and abundant wildlife. The southern Duars has moderately fertile soil, heavy savannah grass, dense, mixed jungle, and freshwater springs. Mountain Rivers, fed by either the melting snow or the monsoon rains, empty into the Brahmaputra river in India. Over 70% of Bhutan is forested. The climate in Bhutan varies with altitude, from subtropical in the south to temperate in the highlands and polar-type climate, with year-round snow, in the north. Bhutan experiences five distinct seasons: summer, monsoon, autumn, winter and spring. Western Bhutan has the heavier monsoon rains; southern Bhutan has hot humid summers and cool winters; central and eastern Bhutan is temperate and drier than the west with warm summers and cool winters.

Mountain Chomolhari of the Himalaya has the border between Tibet and the Paro district of Bhutan. The name means Mountain of the Goddess in Bhutanese. 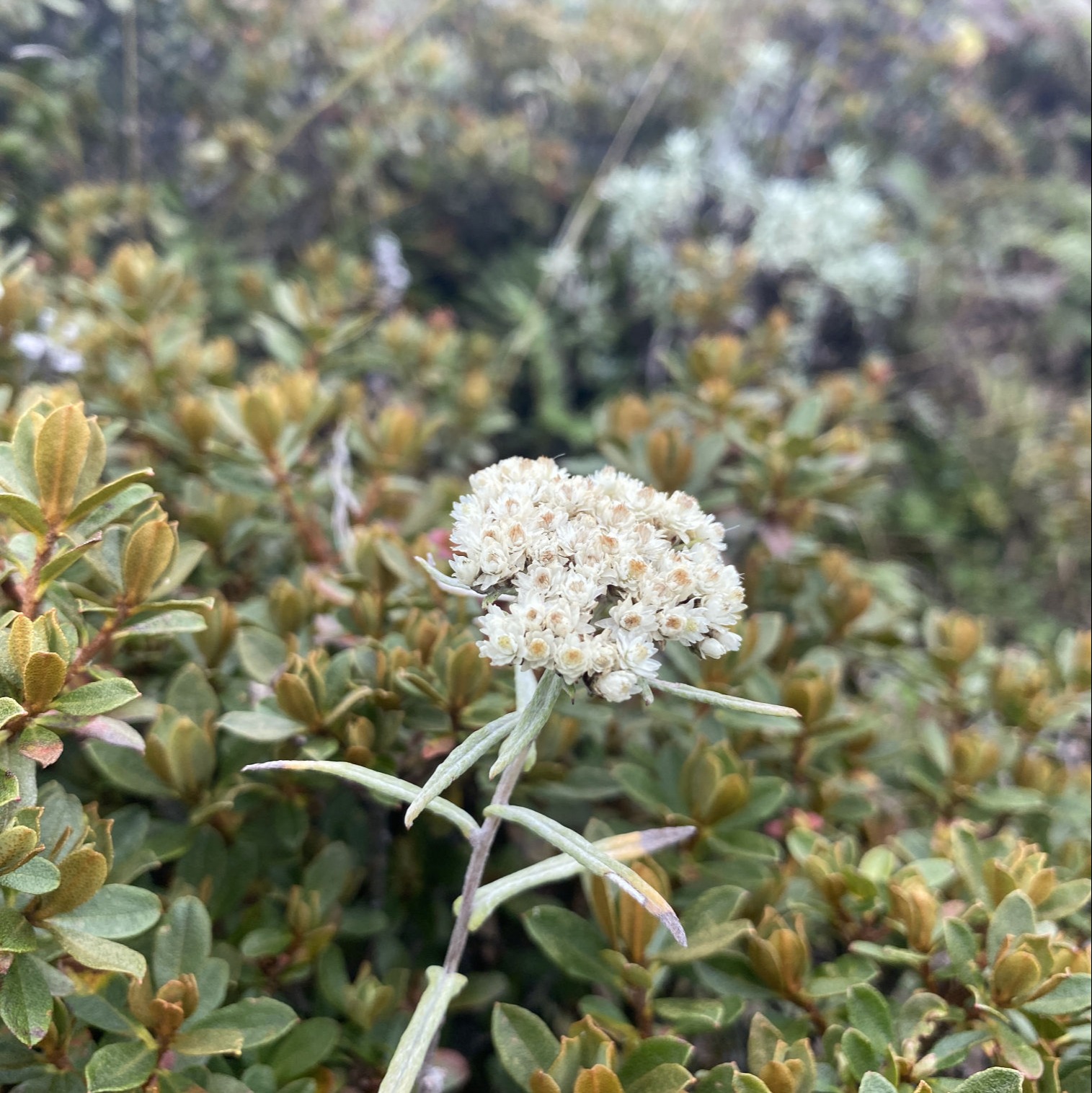 Bhutan’s climate is as varied as its altitudes and, like most of Asia, is affected by monsoons. Western Bhutan is particularly affected by monsoons that bring between 60 and 90 percent of the region’s rainfall. The climate is humid and subtropical in the southern plains and foothills, temperate in the inner Himalayan valleys of the southern and central regions, and cold in the north, with year-round snow on the main Himalayan summits.

Temperatures vary according to elevation. Temperatures in Thimphu, located at 2,200 meters above sea level in west-central Bhutan, range from approximately 15° C to 26° C during the monsoon season of June through September but drop to between about -4° C and 16° C in January. Most of the central portion of the country experiences a cool, temperate climate year-round. In the south, a hot, humid climate helps maintain a fairly even temperature range of between 15° C and 30° C year-round, although temperatures sometimes reach 40° C in the valleys during the summer.

Annual precipitation ranges widely in various parts of the country. In the severe climate of the north, there is only about forty millimetres of annual precipitation-primarily snow. In the temperate central regions, a yearly average of around 1,000 millimetres is more common, and 7,800 millimetres per year has been registered at some locations in the humid, subtropical south, ensuring the thick tropical forest, or savannah. Thimphu experiences dry winter months (December through February) and almost no precipitation until March, when rainfall averages 20 millimetres a month and increases steadily thereafter to a high of 220 millimetres in August for a total annual rainfall of nearly 650 millimetres.

Bhutan’s generally dry spring starts in early March and lasts until mid-April. Summer weather commences in mid-April with occasional showers and continues through the pre-monsoon rains of late June. The summer monsoon lasts from late June through late September with heavy rains from the southwest. The monsoon weather, blocked from its northward progress by the Himalayas, brings heavy rains, high humidity, flash floods and landslides, and numerous misty, overcast days. Autumn, from late September or early October to late November, follows the rainy season. It is characterized by bright, sunny days and some early snowfalls at higher elevations. From late November until March, winter sets in, with frost throughout much of the country and snowfall common above elevations of 3,000 meters. The winter northeast monsoon brings gale-force winds down through High Mountain passes, giving Bhutan its name- Drukyul, which in the Dzongkha language mean Land of the Thunder Dragon.

Bhutan’s generally dry spring starts in early March and lasts until mid-April. Summer weather commences in mid-April with occasional showers and continues through the pre-monsoon rains of late June.