The gate way to Eastern Bhutan, SamdrupJongkhar is situated in the south eastern part and shares borders with the Indian state of Assam. It is by far the largest urban centre in eastern Bhutan. It lies at elevations ranging from 200m to 3,500m. In the earlier past, many British Political Officers stationed in Sikkim took the rote from SamdrupJongkhar to enter into Bhutan. Historically it was administered by the Gyadrung stationed at Dewangiri. Today the road from Trashigang to SamdrupJongkhar, completed in the 1960s, enables the eastern half of the country to access and benefit from trade with the south as well as across the Indian border as in the past where it was the main trading centre for the Bhutanese. SamdrupJongkhar is a convenient exit town for tourists who have arranged to visit the neighboring Indian state of Assam. 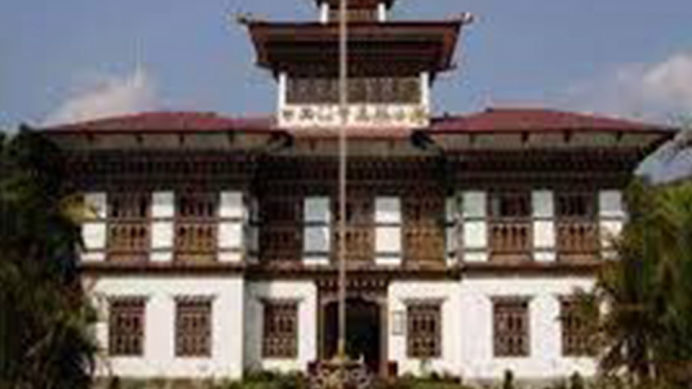 The Dzong that serves as the administrative centre of the district is one of the newest dzongs to have been built in the country. Unlike other dzongs that are built on strategic locations, the dzong in SamdrupJongkhar is built on a sprawling ground. 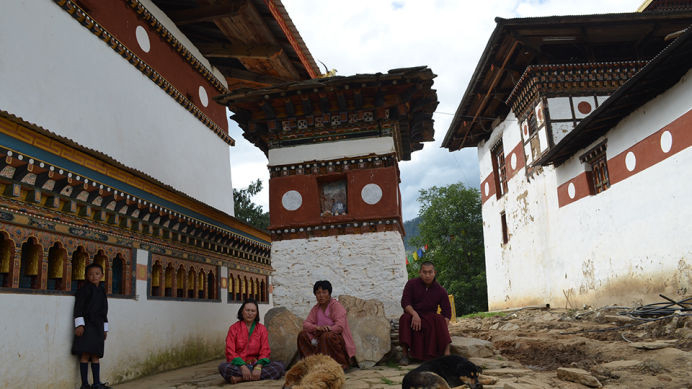 The newly built Dratshang that is next to the Dzong houses the monk body. It has many new novices looked after by the religious functionaries. 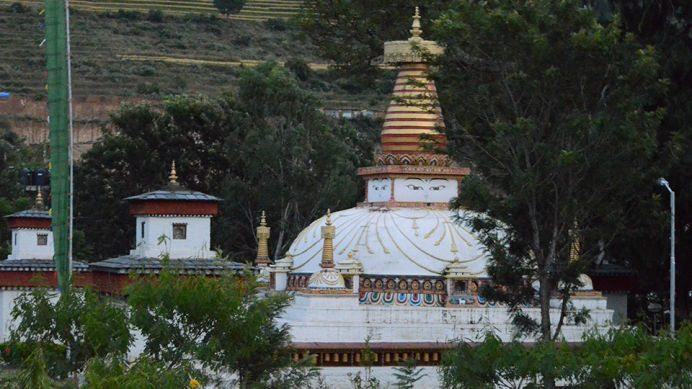 The three storied Zangdopelri in the heart of the town serves the spiritual needs of the locals. One may come across intricate frescos and statutes, work of the Bhutanese master craftsmen. 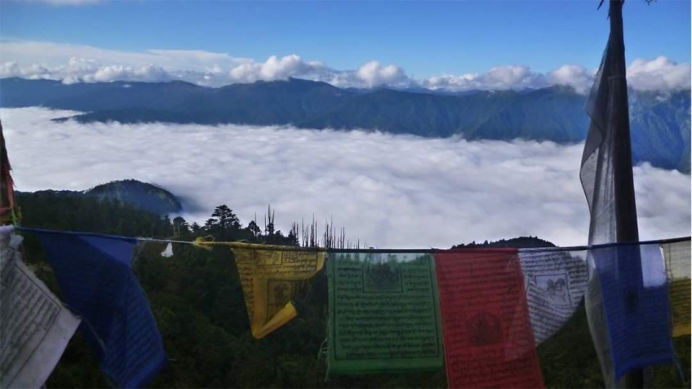 The small town situated 18 kilometers from SamdrupJongkhar along the highway used to have the office of the Gyadrung, the administrator in the earlier times. It was also the site where, in 1884, the last battle with the British was fought. JigmeNamgyal, the father of the first King, Gongsar Ugyen Wangchuck, who led the Bhutanese troops put up a strong resistance against the British though he ultimately signed the treaty of Sinchula with the British in 1865. 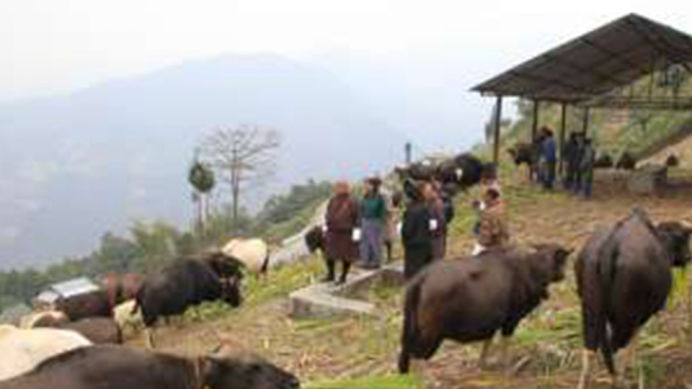 Along the highway enroute to SamdrupJongkhar, above the town of Dewathang, in Orong one will come across the only Mithun breeding farm in the east. The Mithuns are considered the best breed in Bhutan and it will be worthwhile to stop for a while and take photographs of these magnificent animals. The Mithuns raised here are supplied to the farmers of the six eastern districts. 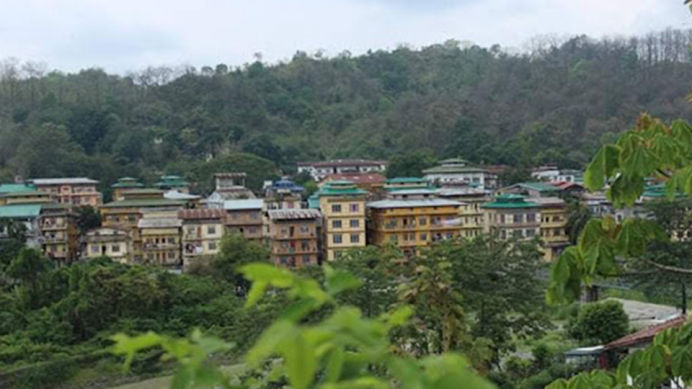 The town in SamdrupJongkhar is one of the oldest in Eastern Bhutan and has seen gradual development over the years. It is a bustling small town with shopkeepers and hawkers from the nearby border of Assam. It also houses the oldest cinema theatre in the country that is frequented by Assamese from across the border especially to view the Hindi films.